My Thursday started off with hill repeats; brutal, horrible, I can't breathe hill repeats. We only did 3.79 miles by my Garmin and I was so glad when we were done. It was weird to be home by 6:00.

Camy was't feeling well ls night a she was already awake after I got home and was still not feeling well. We decided that I would get her into the doctor and let her get some sleep today.

I had breakfast before I took Carson to school. 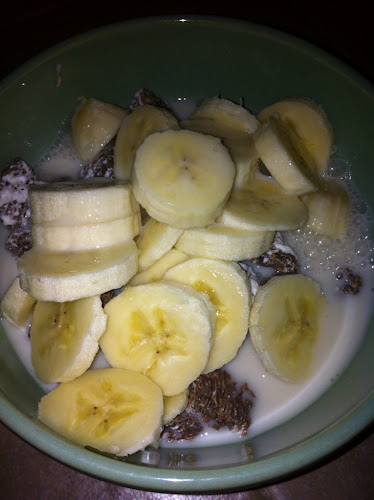 Chocolate Frosted Mini Wheats with a banana and almond milk.

While Camy took a nap, I snuck out to a hot yoga class. I love when I can take a class at a time that I normally can't. I don't think I have ever sweat so much in my life. After how horrible the hill repeats were it was nice to feel amazing after yoga.

I went and got Camy some chicken noodle soup and 7-Up, because that's what you need if you aren't feeling well. Unless it's the stomach flu, then you need 7-Up and jello.

We had a little time to kill before we went to the doctor, so we watched a movie. 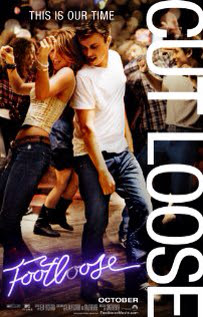 Then we headed to the doctor's office. 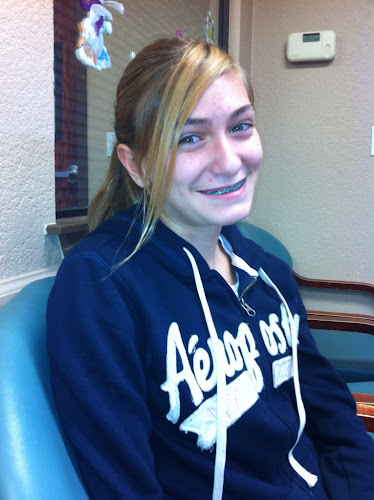 She doesn't look that sick. 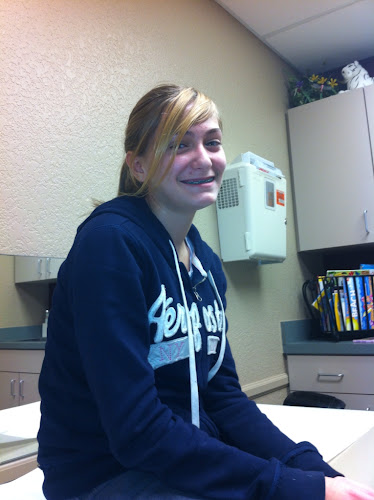 She was smiling before they came in and did the strep test. No flu, no strep, looks like it is just a cold. We went to Target to get a humidifier and some Mucinex. We picked up some ice cream, and these... 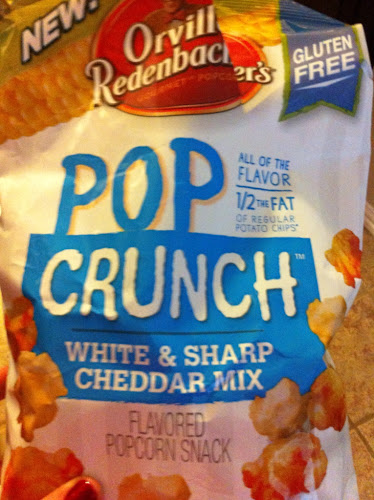 Rochelle texted me a beautiful picture last night, and I just had to go see for myself. 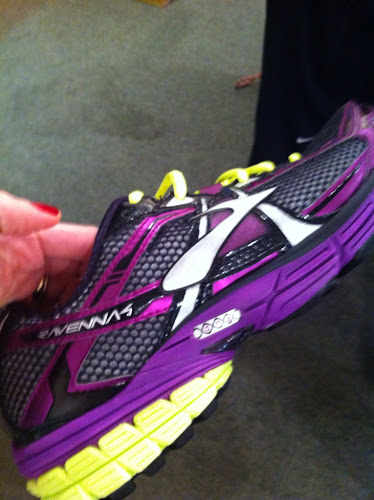 The new Brooks Ravenna 4, they weren't supposed to be out until February. They are so cute! I haven't bought them yet, I had to get them put in the budget. I am excited to have two pairs of shoes to rotate in my training. I am totally a Brooks girl, but I have been happy with the New Balance shoes I have been running in for the last month or so. 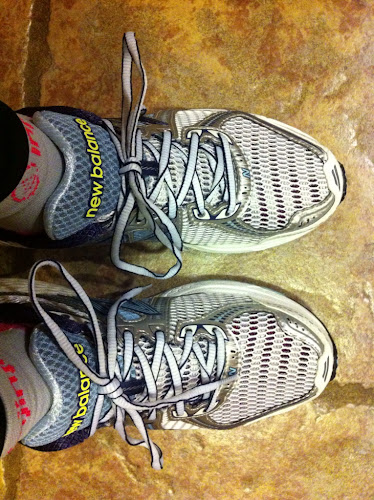 I could probably tell you what model of New Balance these are, but I just don't know. I do like these shoes though. I had one small issue with a blister on the inside of my right foot but my favorite shoe expert made me an insert that has helped eliminate that problem. I am still very excited to get my new pair of kicks.

I almost forgot something funny that happened yesterday morning. We told Penny to get in the kennel, but then we couldn't find Rocky anywhere. Then we realized what had happened. 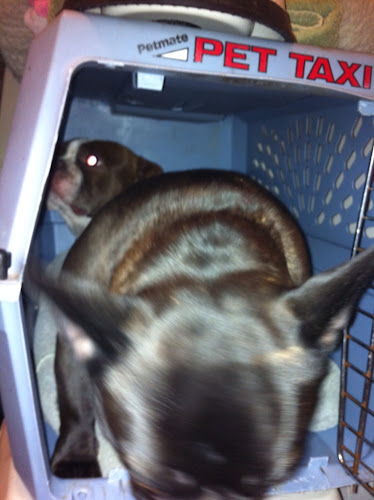 Penny got in the same kennel with Rocky. Good thing we were paying attention because Rocky isn't one to complain much. Oh yeah, and there was this... 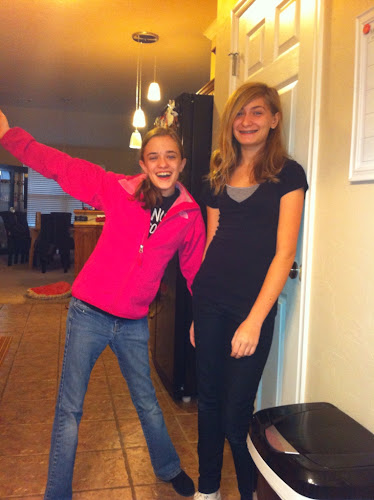 I love my girls.

Posted with Blogsy
Posted by Becky C. at 6:03 PM